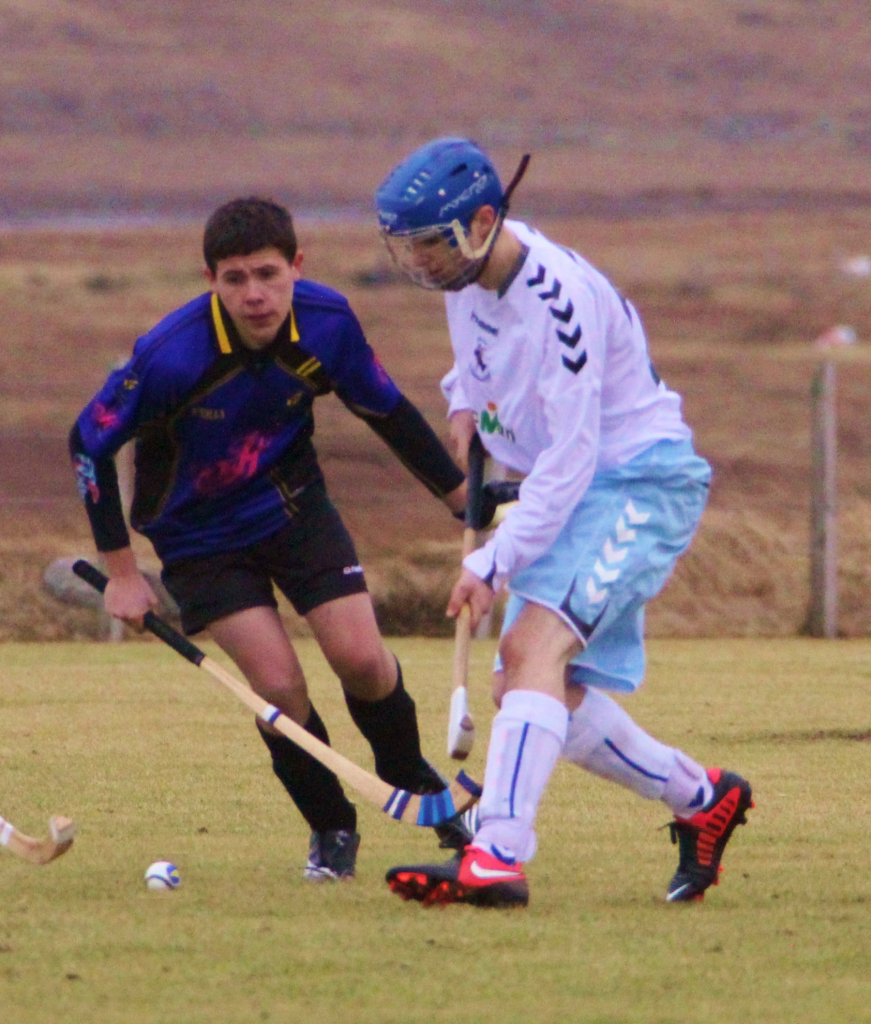 After the Camanachd Association AGM on Friday 28th November, Lewis Camanachd will be in North Division Two in 2015.

This is due to the restoration of the Ten Team Premier Division with the maintenance of the National Division One. The North Division Two may have ten or eleven teams. The club welcomes this move, even though the make up of the league will involve a significant amount of travel and financial commitment.

Club manager Iain Sinclair said “Lewis Camanachd are delighted to be involved in North Division Two. It is a huge step up for the club but we will take it in our stride and do the best we can for the island. We have learned a lot in our four years in North Division Three. Now is the time to step up and show what we are made off. We will not disappoint and give cracking sporting entertainment to all who come and support us to boot. Miss it at your peril!”

The only challenge that really matters is the shinty one, and with a competitive league, and a high level of club to play against, it will be a cracking league. There is no challenge this club has ever not risen to and we look forward to the 2015 season with vigour.