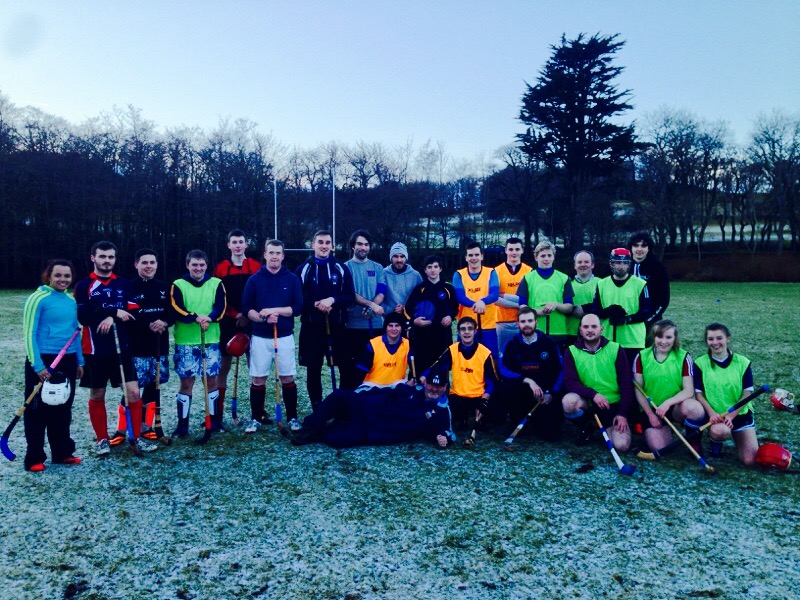 What a cracking day’s shinty at Bayhead, the teams were taken by Conor and Al, with the might of the first team trainer against the callow but mercurial boss of the Balallan Shinty School for the honour of taking bragging rights for 2015.

Ally Lamont bagged a hat-trick, Ruairidh MacMillan grabbed a spectacular second half brace and then Scott MacLeod sealed it with cheeky wee nutmeg to round out a decent days work for Conor’s lads. 6-0 the final score but shinty was the winner!

It was a special day, considering that it was only 20 years since the late Dr Barden revived the New Year tradition in Lewis, and only four years since Sean organised a revival of the revival. The  It’s a great way to get the lads (and now the lassies) together, and they then carried on to the Awards Dinner in the Golf Club. But that will be another article.