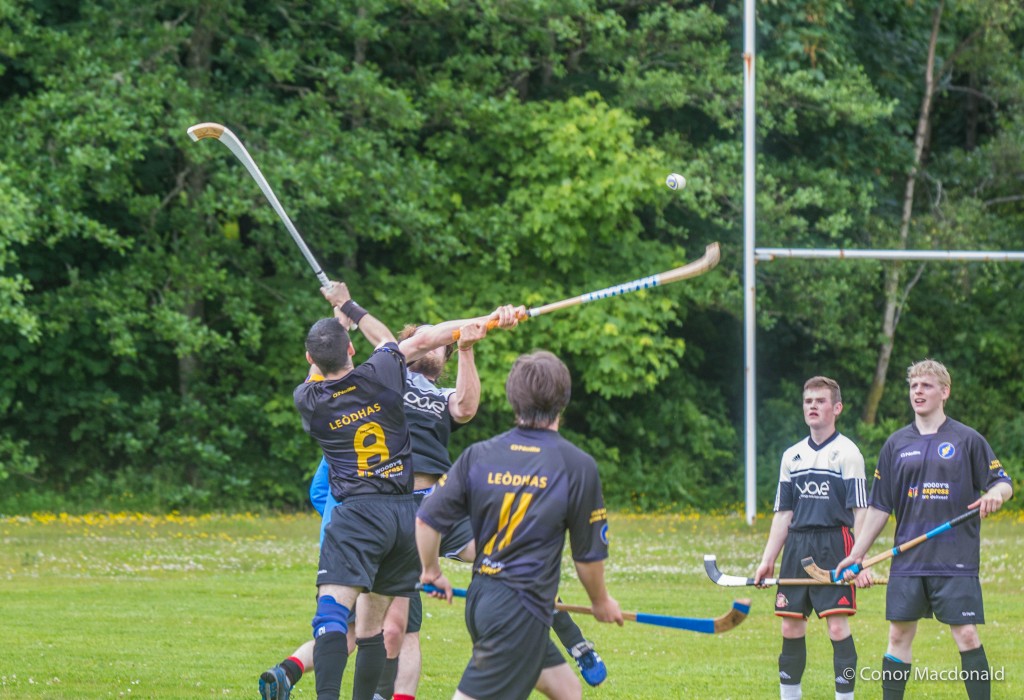 Shinty is an exciting Gaelic sport played by two teams of twelve with curved wooden sticks on a playing area double that of a football field. It is fast, frenetic and full of passion, especially when played by two sides which neighbour each other, and the island rivalry is one of the keenest in the sport.

Shinty, also known as Camanachd or Iomain, was the Western Isles’ indigenous sport, as much a part of the native culture as Gaelic language and music, but it died out after the large social changes brought about by the Great War as well as the difficulties in accessing competitions on the mainland. In the 1990s the sport was first reintroduced to Uist and Lewis, but it wasn’t until the mid-noughties that momentum started to build.

However, the opportunities for competition were still limited, so Camanachd Leòdhais approached the Hebridean Celtic Festival to create an inter-island competition to be played during the festival. The 2007 game was played against a select of festival-goers but since 2008 it has been versus Uist Camanachd.

The competition has contributed massively to the development of the sport throughout the Western Isles. It is a showcase game which has provided exposure and experience. The Lewis club have played now regularly in the national leagues since 2011 and whilst Uist are not engaged in regular competition, they have successfully exported players across Scotland and many will have made the long journey to home to play for their island.

Every year has seen the match improve in standard, drama and in the size of the crowd which it attracts. It is played at the picturesque Bayhead pitch directly to the right of the bridge across to the main arena, so you can catch the play before making your way to the musical entertainment. 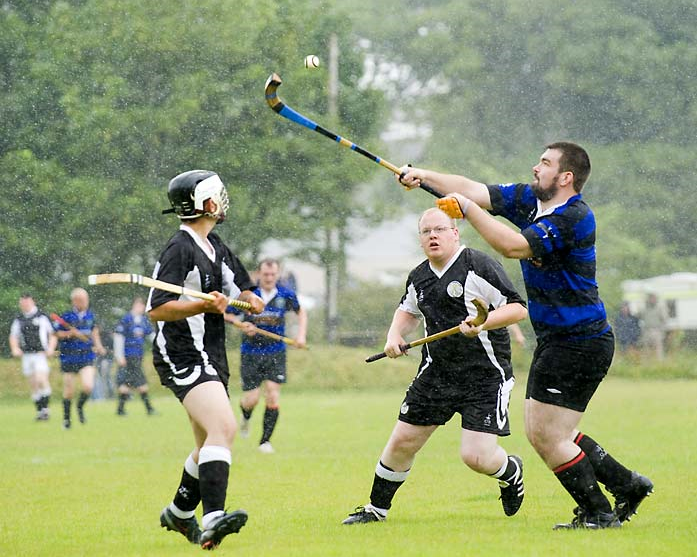 As the Royal National Mòd is held in the Western Isles this year, both sides will face each other again in the Mòd Cup in October but this in no way diminishes the spectacle and stakes of playing in front of a crowd of hundreds for the “HebCelt”. Lewis won a close match last year to secure three in a row, but Uist will be desperate to upstage their Hebridean rivals, which means a great game is guaranteed.

The Festival is yet again, as is traditional, providing hospitality to both teams and Caroline MacLennan, the Festival Director said: “The partnership of shinty and HebCelt is as unique as it is enduring with the Challenge Cup assisting the continued renaissance of shinty in the islands led by the Lewis and Uist Camanachd Clubs.  This spectacle provides festival-goers with an intense sporting spectacle as part of the Festival Fringe and the Festival provides a magnificent opportunity for the exposure of this excellent sport in the Outer Hebrides.”

With Runrig closing the Big Stage this year, their famous shinty song, the “Clash of the Ash”, will be ringing out to the accompaniment of two squads of shinty players, one defeated, one victorious, but both having played their hearts out. 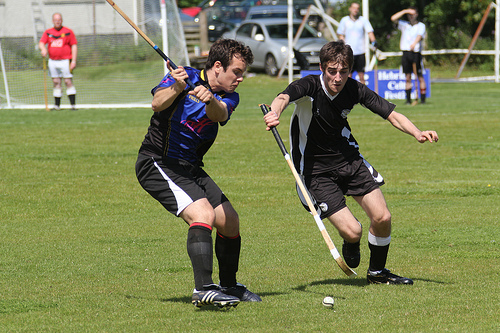