Defeat to Lochcarron brings unbeaten run of games to a close 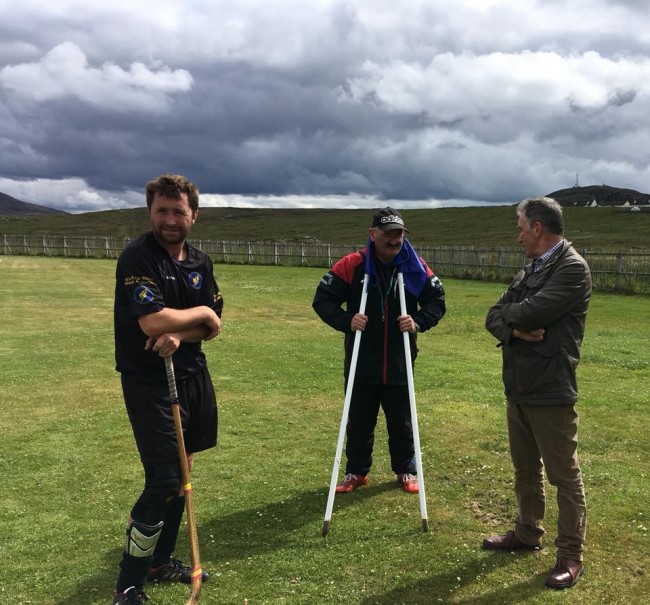 The club’s record unbeaten run came to an end with a 5-2 home defeat to Lochcarron. Dukey scored his sixth of the season to draw us level early on, but Lochcarron went away with it early second half, Ally drew it back to 4-2 but na Carranaich went home with 5 goals to stop us going 5 without loss. Thanks to Lochcarron for coming over, always appreciate their support for shinty in Lewis and Harris. It’s been a good month though, and shows the great potential the club has with dedication, effort and organisation. Thanks also to all who came and supported, including Ina and Crisdean Mòr coming all the way from Achmore (Stromeferry not the Lewis one!). Taing mhòr gu Ina airson na dealbhan cuideachd! Bu mhath ur faicinn.

We now face a run of three challenging home fixtures over the next wee while, Lochaber, Lovat then Kilmallie. Hopefully the clubs are all able to make the trip to Lewis this season. 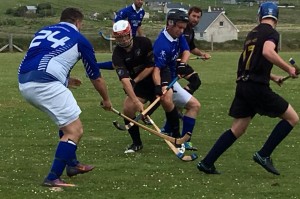 Back to winning ways at the Bught: Inverness 0 – Leòdhas 3