Annette Murray continues as President and Chair whilst retaining responsibility for child protection.

Kenny Macleod continues as Treasurer and Joanne Mitchell as Secretary.

Peter Gomez and Ally Lamont are Committee Members with responsibility for advertising and merchandise.

Iain Sinclair (picture below) has been appointed as the Club’s new Chieftain. Appointed on a biennial basis, this is an honorary position which recognises a worthy individual’s support for the sport of shinty and the club. Iain has been a manager of the club as well as an enthusiastic volunteer and coach over the years.

The club would like to thank David Macdonald who served 7 years as the club’s Chieftain. David now becomes an Honorary Member and Chieftain of the club.

After many years of keeping costs static, the Coinneamh Bliadhnail decided to raise the price of Full membership of Camanachd Leòdhais at £50. Junior membership remains at £15 and Non-playing membership at £20. All committee members must be Full members.

The 2019 Coinneamh Bliadhnail will be held after the close of the 2019 Shinty Season. 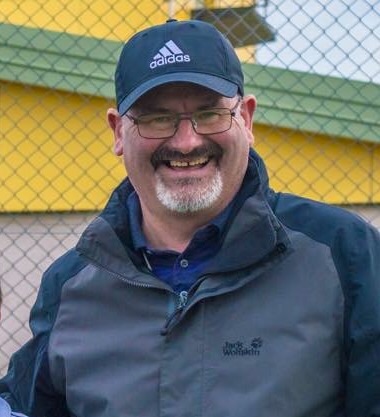