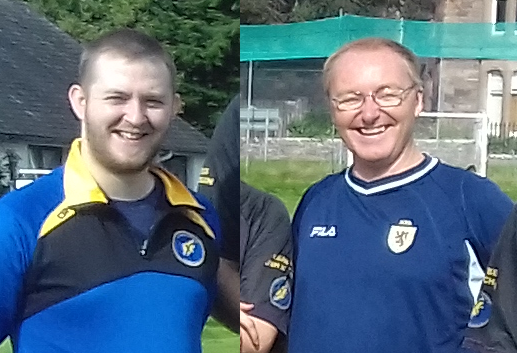 The club is delighted to have a high calibre candidate to take on this prestigious role. John has a strong shinty background and spent 2017 assisting Duncan MacIntyre, who stepped down at the AGM. John will be assisted by Andrew MacAskill as Assistant Manager.

The club would like to thank Duncan MacIntyre for his hard work throughout the 2016 and 2017 season. 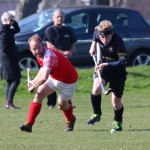 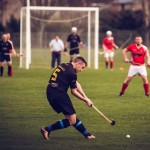 David Macdonald continues as Chieftain of the club, other positions are as follows.