Lewis represented at Ferguson Under 14 Shield at Spean Bridge. 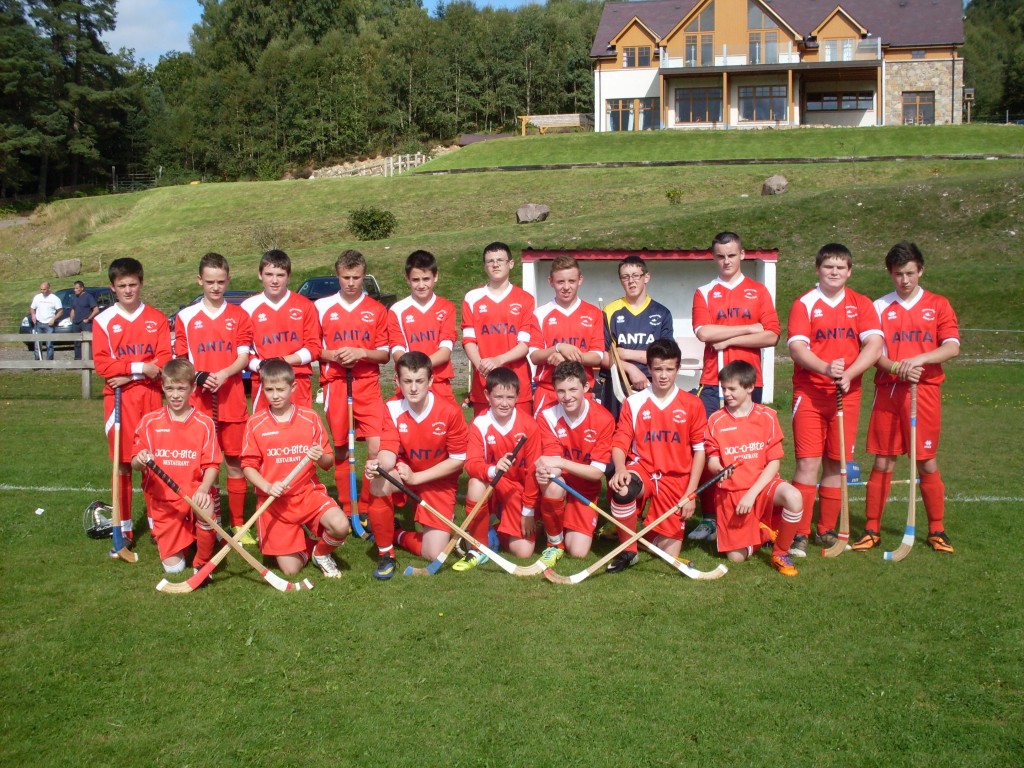 For the second year running Lewis Camanachd was represented at The Ferguson Shipping & Transport Under 14 Shield at Spean Bridge at the weekend. Ronan Sinclair turned out at wing back for Skye & Wester Ross as they competed for The Ferguson Shield against the select squads of the North Districts of Lochaber, Badenoch and The Inverness Area.

SWR were narrowly defeated by Inverness 2-1 in their first match but rallied in the third and fourth play off match to defeat Badenoch 4-1 after being one nil down at halftime.

Ronan’s contribution was described by SWR coach Ross MacMillan as “ outstanding” especially in the game against Badenoch.He also played for a short while at half forward in that game.

In the final Lochaber defeated The Inverness area team 4-1.Ronan’s name was put forward for possible selection in the North squad of sixteen players who will take on the South select on the 28th. of September at An Aird, Fort William.