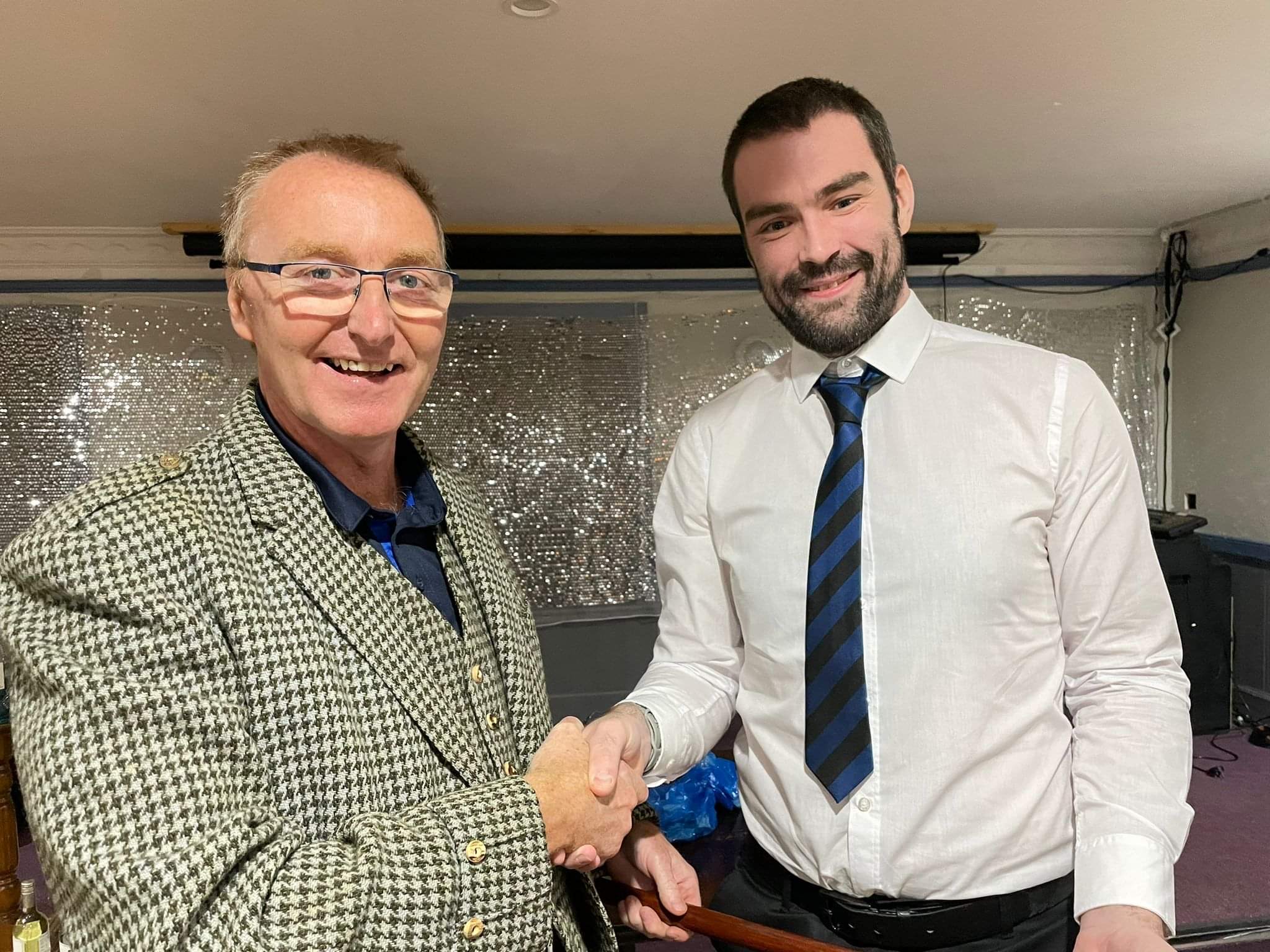 Following five years at the helm, manager John MacAskill has intimated his desire to step down from the role after arguably the most successful period for the club in our short history.

John took the reins ahead of the 2018 season with the squad in transition. 2017 was a season in which several under-14 players were getting game time with a view to the future & it was John’s job to build on that in 2018 & look to pick up some important results.

When the 2018 season was over, John had picked up 4 wins & 4 draws in 19 league matches with the 12 points earned as many as we had ever managed previously whilst we also scored more goals than ever before.

One could argue that performances were as good if not better in 2019 but despite this, the team only picked up 3 wins to go with 11 losses in the league. That’s not to say there weren’t highlights in 2019. The club returned to cup competition for the first time since 2016 & made a first visit to the Dell, giving as good as we got before ultimately falling to defeat. The Heb Celt Cup also returned to Lewis shores following a tense penalty shootout win over Uist.

John’s personal highlight of 2019 however came on the first day of the year, as we hosted Kinlochshiel in the Geam Cuimhneachaidh na h-Iolaire, a game played as part of the Iolaire Commemorations, marking 100 years since the tragedy. John, having not been brought up on the island, learned much about the island’s history in the lead-up to the game & cites it as one of his most important as manager.

The club was raring to go in 2020 but after just one game, the world shut down and we were unable to have a season. We had hoped to return in 2021 but ferry restrictions prevented us from being able to travel off the island. When restrictions allowed, John had the players meeting up each week & playing intra-squad games in anticipation for our return to competitive shinty. We ended up playing three glorified friendlies in late 2021 which stood us in good stead for our return to shinty the following year.

The club came back with a bang in 2022, with John guiding the team to a record-high 16 points in 16 games as we finished in 4th place in the league; the highest we have ever finished in a league of that size. After fifteen years of trying, we also finally lifted our cup curse as we came back from being 2-0 down at half-time to pick up our first ever win in a cup tie, advancing in the Sutherland Cup after a penalty shootout.

Brought up in Caol, near Fort William, John has been a dedicated servant to the club since he moved to the island back in 2016. A maverick at the best of times who ensures that there is never a dull moment, it’s hard to say who will be happier now that John has stepped down; his ever-suffering wife Christine or the match officials who won’t have to deal with his antics on the touchline!

John does however remain on the club’s committee & he will still be assisting the club in whatever capacity he can but his time as manager has come to an end.

In his speech at our end of year awards, John remarked that whilst he has played for several clubs & won national cups, some of, if not his best times in shinty have come as the manager of Camanachd Leòdhais.

John has left the squad in probably as healthy a state as it has ever been & we would like to thank John for all his hard work & the numerous contributions he has made in his five years as manager.