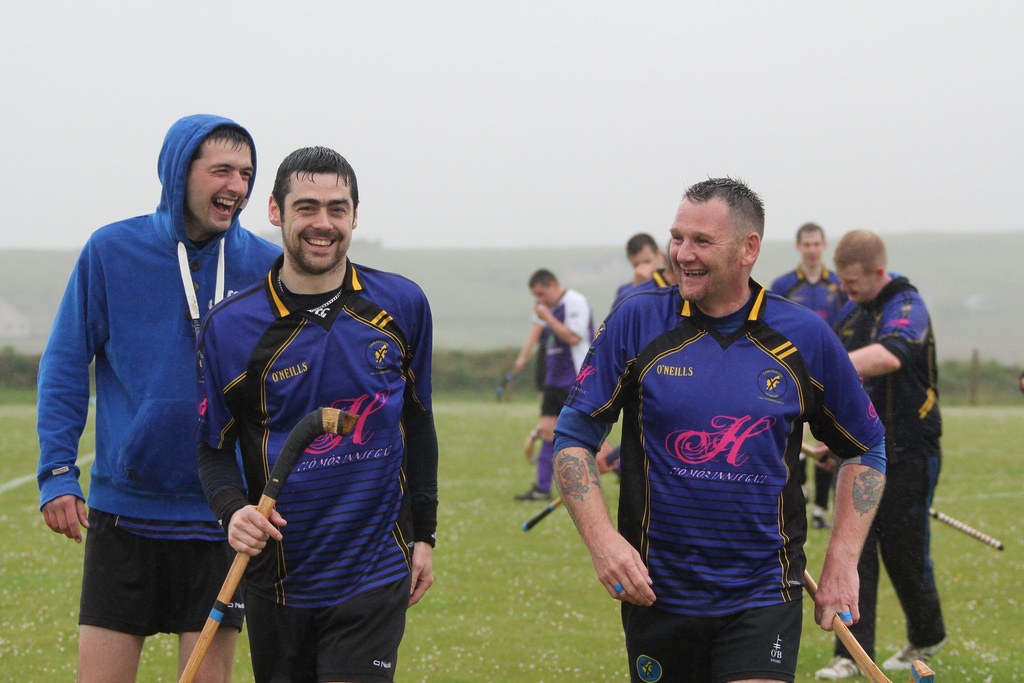 We are delighted to announce that former player & manager Duncan MacIntyre has agreed to once again take charge of the club.

A shinty man from a young age, Duncan has been a vital part of the club from the very start. He has played for us seventy times since our first games in 2007 & is behind only Donald Lamont & Will Church on our all-time goal scorers list.

Duncan previously managed the club for the 2016 & 2017 seasons and whilst this was often a challenging period at times for the club he laid the building blocks for the future of the club, providing many young players with their first real taste of senior shinty. He guided the team to Heb Celt Cup victories in both years & the club gave Skye Camanachd a good contest in the Mod Cup in 2016.

An incredibly well-respected member of our Dubh Is Gorm family, we look forward to having Duncan back in the saddle for 2023.