Four In A Row at HebCelt! 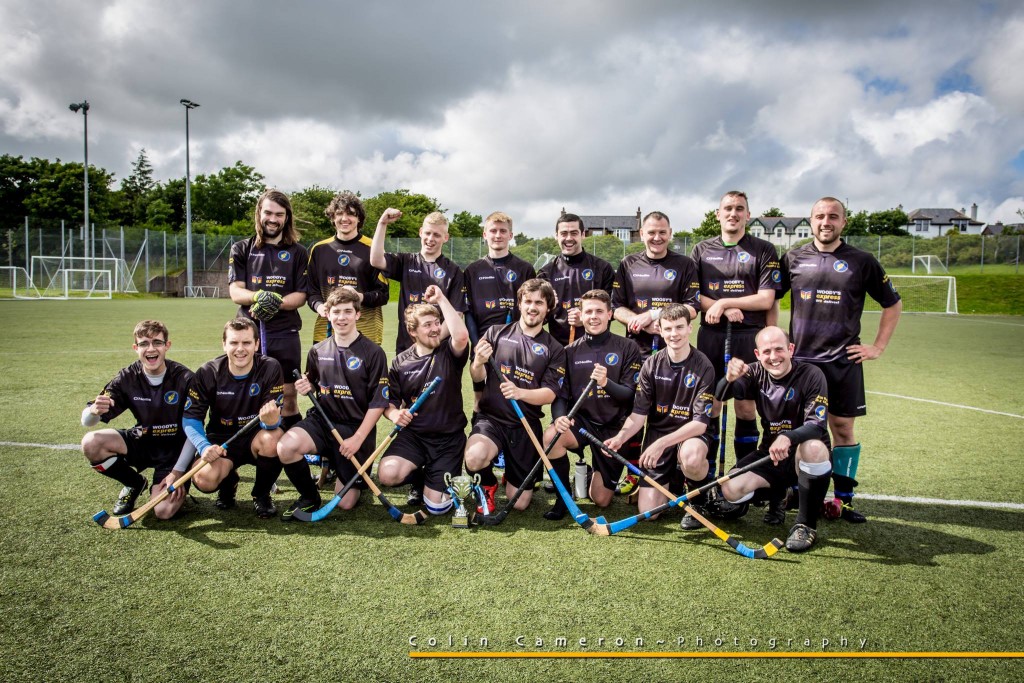 A record equalling four goals from Donald and a double from Scott made it a fourth in a row HebCelt title for the club.  Uist brought a good squad, thanks to Keith, Graham and Joseph organising, and the 6-nil scoreline was not a fair reflection of their application and effort, although it was well deserved on our side thanks to the clinical scoring by the lads. It was Duncan’s first trophy as manager and will hopefully build for the rest of the season.

Thanks to Sean Cameron for refereeing, Crawford MacLellan for presenting the trophy and to all the youngsters who turned up for the youth game at noon, young Zander MacRae visiting from Kinlochshiel was named player of the match after a 3-3 draw.

A massive thank you to Caroline MacLellan and all at the Hebridean Celtic Festival for their support and hospitality, Runrig were frankly awesome! Official pics were taken by Colin Cameron but old friend of the club Iain Cochrane was also on hand with some snaps. and they can be seen below.