First game was against a strong Caberfeidh side.The Leodhasaich competed well for the initial part of the game before succumbing 7 nil to Cabers.The Trophy was being played on a league basis so next up were Kinlochshiel, this was the first time any Lewis side had played a Shiel side.Lewis played well and looked to be heading for a draw but Shiel’s experience showed and they knocked in 4 in quick succession to win 4nil.

The Leodahasaich were not downhearted and went into The Dundonnel Cup full of hope.Robert Kearney’s fine hitouts from goals led to the dynamic Keith Bray getting in a good position to lash the ball into the net to give Lewis a 1nil lead.Kyle which consisted of the Shiel team replied immediately but in a repeat move of the first goal Keith Bray again gave Lewis the lead. Shiel equalised before the final whistle. However this was a knockout competition and Kyle found their scoring touch and ran out winners 7 to 2. The other two teams taking part were Strathpeffer and Dingwall.

So good performances from the Leodhasaich and hopefully next year Lewis will be able to put teams into the primary competitions as well. 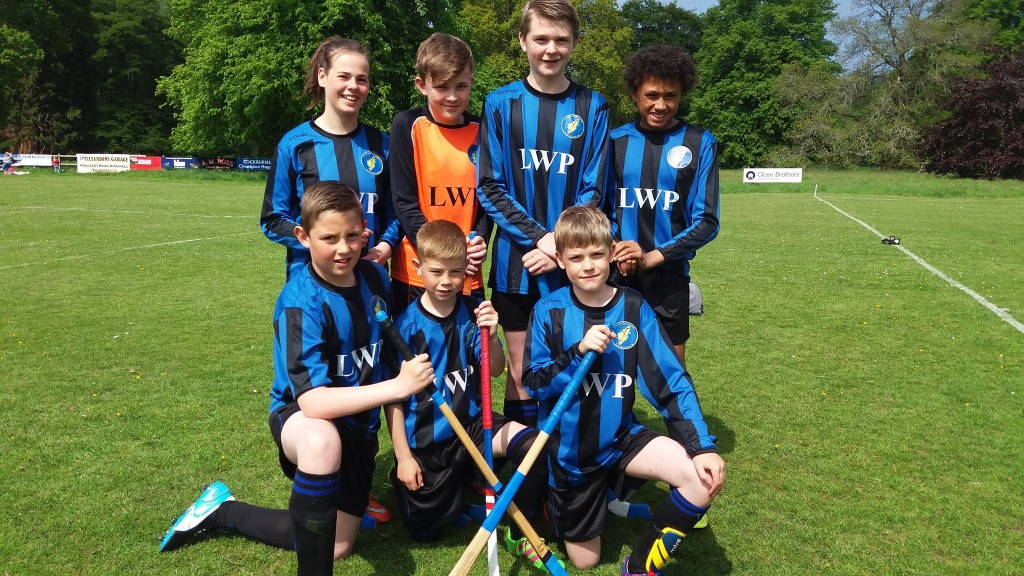