The club had some very good news on the representative front this last week. 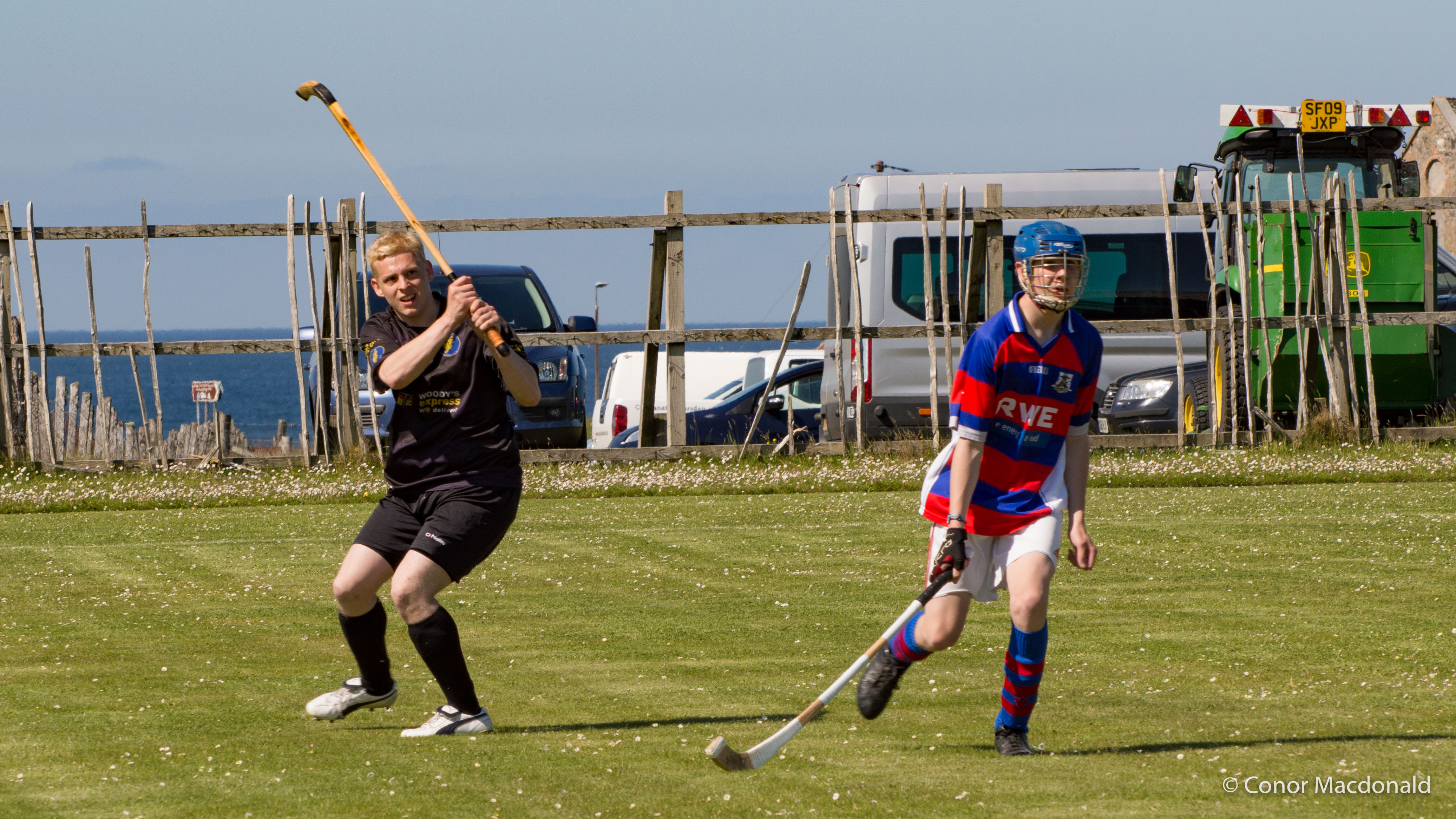 Firstly Al Reed (above) was picked for the Scottish Universities team which will travel to face Irish Universities at NUI Maynooth on 1 December. Al is currently captain of Glasgow University Shinty Club and attending UWS.  This is a great honour for Al and the club, as he is only the second Camanachd Leòdhais player to have received this honour. Scott Murray was capped in 2012. Well done Al, we are all very proud of you.

The club also receives its strongest representation for a while at Iomain Cholmcille, with Alba calling up 4 Leòdhasach players to join the national Gaelic speakers team. After a strong comeback season Crisdean MacRae joins Alba stalwarts Sean MacLeod and Paul Duke, alongside Stuart “Tyson” Campbell in his debut at this level.  Alba travel to Gaoth Dobhair for Iomain Cholmcille XI on the 17th of November. Sean will also be part of the management team alongside GMA (and Uist!)’s Angus MacInnes. Gur math thèid leibh uile!