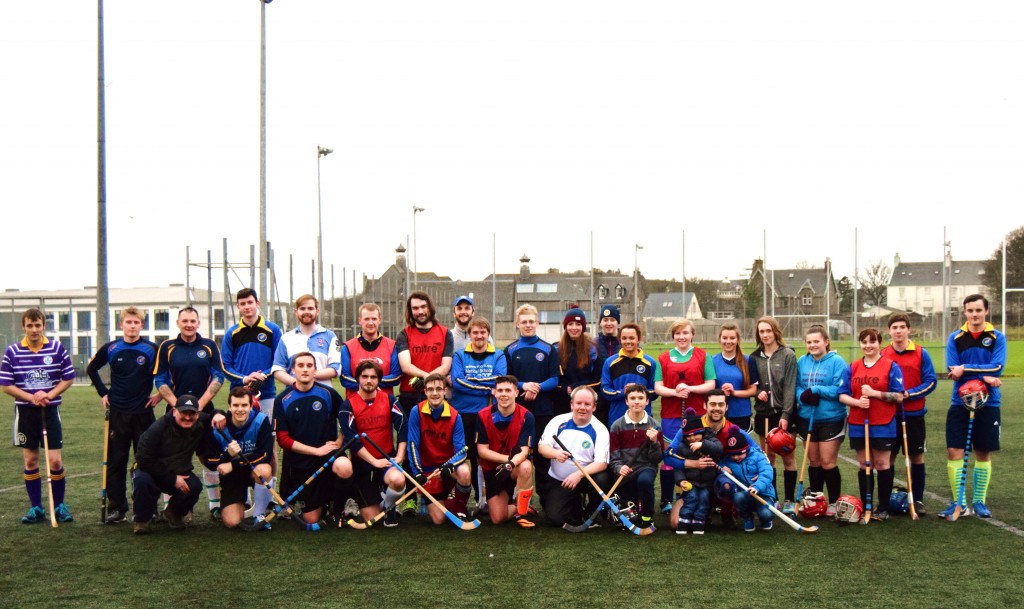 After the excitement of the youth game between Lochs and the Rest of the World, there was an entertaining battle between two sides picked and managed by Will Church and Iain “Diablo” Sinclair.

Team Church drew first blood after around twenty minutes as Conor Macdonald bagged a predator’s goal after springing on an assist from Paul Duke. The Church Select then punished Team Diablo further when Donald Lamont doubled their advantage just before half-time.

In the second half, it took around ten minutes before Macdonald smashed in a quick-fire brace to complete a fine hat-trick. there was no reply from Diablo’s troops as the game finished 4-0.

There was an excellent crowd in attendance for what is now a must-see festive event for all in Lewis & Harris.