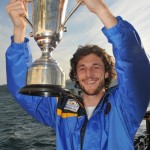 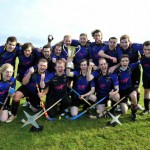 We wish Kyles Athletic and Bute all the best in tomorrow’s 2012 Mòd Cup final at the Dunoon Stadium – we know how special it is to win the Mòd Cup, last year’s win, a year ago this Saturday was as sweet a win as the club has ever had and gave us bragging rights over shinty the Hebrides for a good few years yet! Will Church was the man whose double brought the Mòd Cup to Lewis for the first time, and Camanachd Leòdhais has a 100% record in the competition now, previous games having being played by Back and a Lewis select. It was the perfect end to a Special Year For Camanachd Leòdhais! Let’s aim for more silverware in the coming years.

As Diablo sang, “Glè mhath were the boys!…”