Camanachd Leòdhais is delighted to announce the dates for this Summer’s Commonwealth Games Shinty Coaching Camp in association with CNES Active Schools Motiv8 and the Co-operative, to be held in Stornoway. Open to 8-14 year olds, the camp will build on the success of the last two camps held, developing players for the future of shinty in the Western Isles.

This 5 day programme will introduce young people to the sport of Shinty. The 5 sessions will develop skills, offer small sided games and practices in a safe environment.

The coaching will be led by Camanachd Leòdhais’ players/coaches. Participants must take suitable warm clothes for Shinty, suitable footwear, shin guards, a packed lunch and a drink.
Shinty sports equipment will be provided. A healthy snack will also be provided by the Co-operative.

There are only 20 places available for this highly popular event, which occurs during the week of the Hebridean Celtic Festival, which has been a long term partner and supporter of shinty in the Western Isles. Therefore there will be great demand. Booking opens from Saturday 21st June at 11am. Phone 01851 822800 to reserve your child a space.

More great Motiv8 sessions can be found in the following document 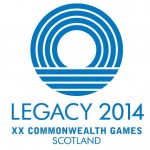 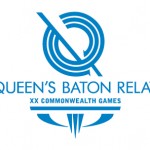 This will be one of several shinty events in connection with the Commonwealth Games in Glasgow and the Hebridean Celtic Festival in July.

Lewis club manager Iain Sinclair will be participating in the Commonwealth Games Queen’s Baton Relay on Tuesday 8th July, running to Rubha Robhanais and the Butt of Lewis Lighthouse at 5.55pm. Iain said “It will be a proud moment for me, my family, the club and shinty in Lewis and Harris.” 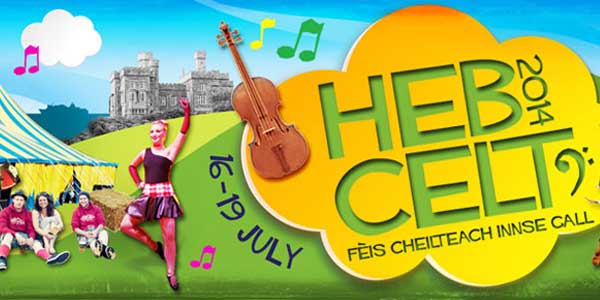