2018 Fixtures released – Cabers away up first, Spey in homecoming fixture 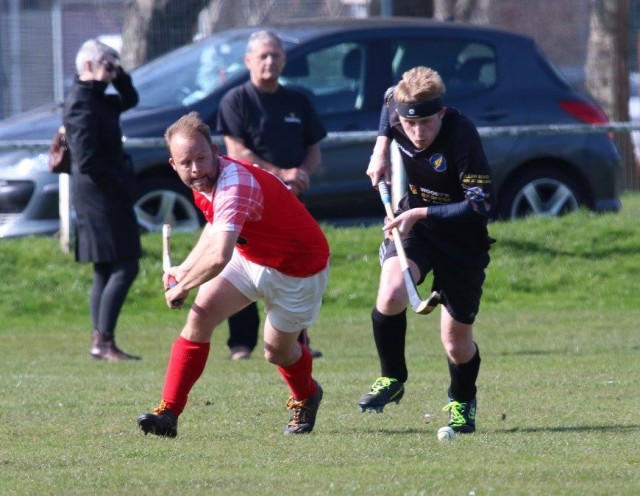 The Camanachd Association recently published the 2018 Draft Fixtures and as always, this gives Dubh is Gorm players and supporters plenty to chew upon for the next few months.

To start of our eighth season as a league club, we will face our fellow Ross-shire club and old acquaintances Caberfeidh at Castle Leod on Saturday 3rd March, before another Ross-shire trip to Lochcarron on the tenth. There is then a run of games with Boleskine, Kilmallie and then Strathglass.

The club has only entered one cup this year, the national junior trophy, The Sir William Sutherland Cup and we have been drawn out of the hat against Beauly on the 7th of April. Two challenging away fixtures follow with Lochaber and Lovat in late April.

Old rivals Strathspey are the homecoming visitors this time around on the 12th of May, with Beauly the week after. After a very disappointing number of teams did not travel for league business in 2017, it is hoped that there will be no call-offs in 2018 and that shinty fans in the Western Isles will have a full card of fixtures to enjoy throughout May, June and July. We finish with a flurry of away games before Boleskine are due to come for a home game on August 25.

The league again contains 11 teams.  The full fixture list can be found here.