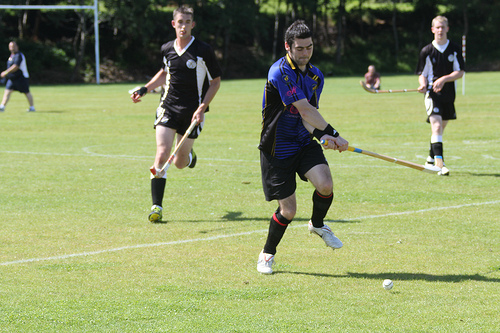 Paul Duke has been named Camanachd Leòdhais club captain for the 2013 season ahead of the Cuach a’ Chuain Sgìth fixture. Paul brings a lot of experience as a former manager of the club, with time served at Newtonmore and Kincraig and has been a stalwart Lewis Camanachd player for many years. He was player of the year for 2011.