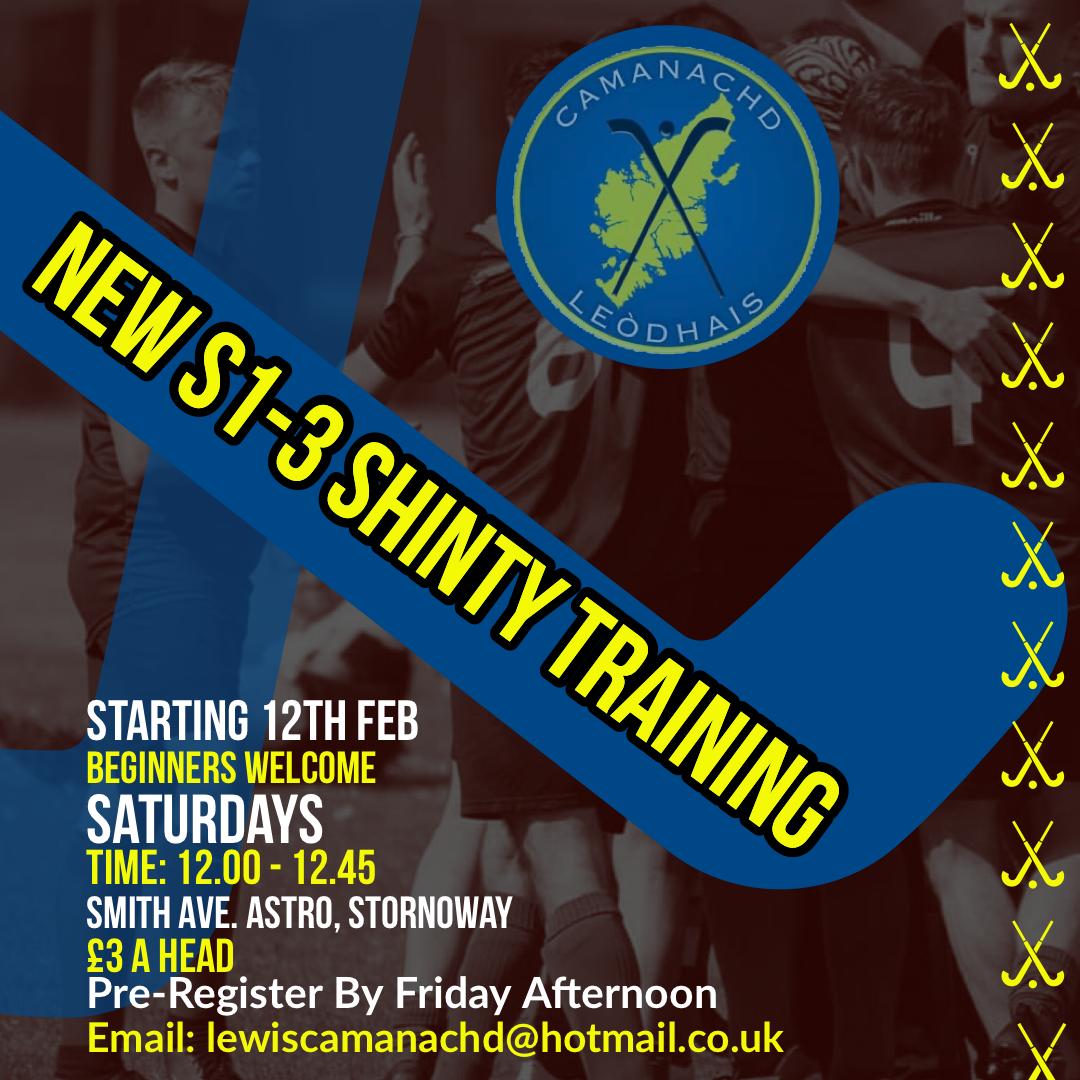 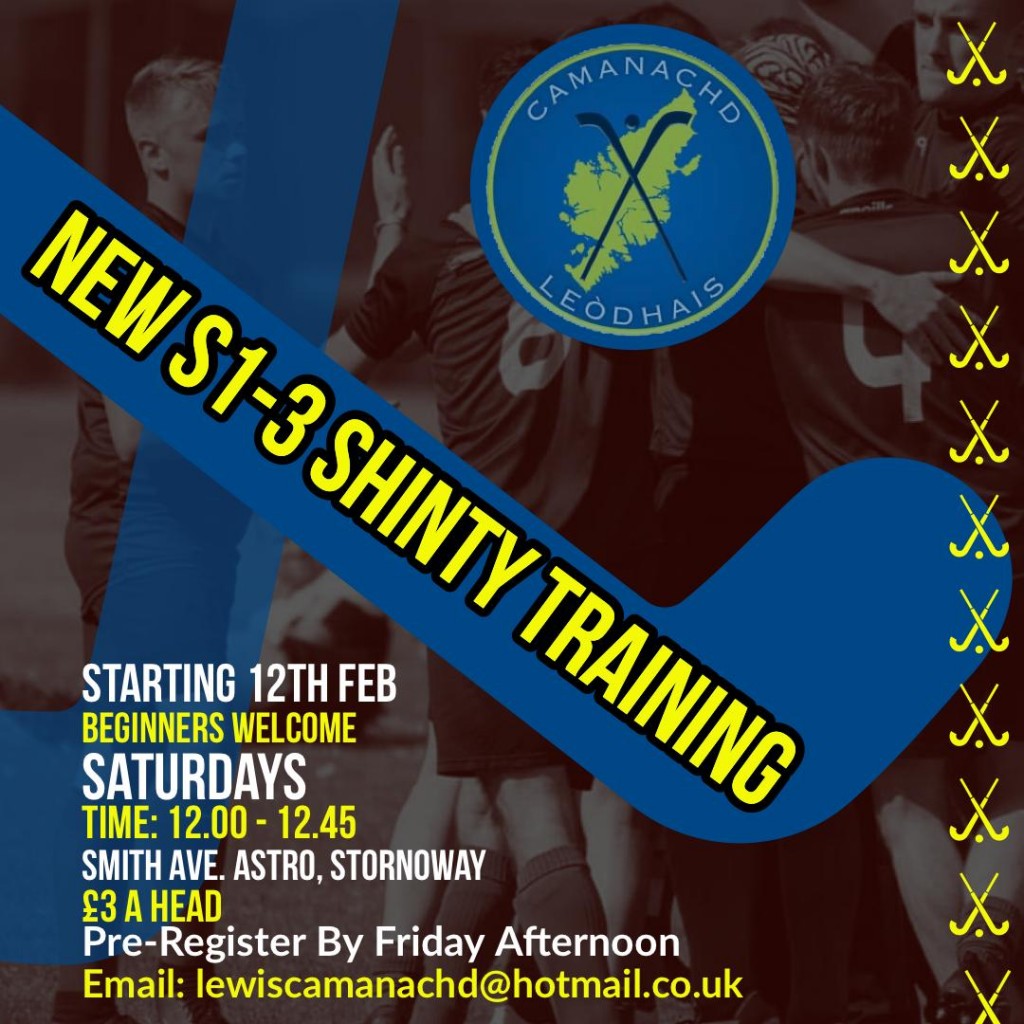 Camanachd Leòdhais has had its fixtures published by the Camanachd Association for 2022.

After the 2020 and 2021 seasons being curtailed, the club is desperate to get back to developing the sport by having regular games both home and away in Mowi North Division Two. The club starts off against familiar faces Boleskine, followed by Strathspey, then Inverness before a weeks break. The first cup fixture is also against Boleskine in the HIS Sutherland Cup when play resumes.

The homecoming fixture is against Kilmallie on May 7th at Sgoil Shiaboist, and a solid two months of Hebridean Shinty is in prospect with fixtures scheduled right through May, June and into July.

All fixtures in Mowi Division Two unless stated